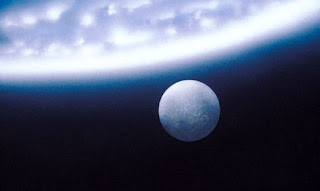 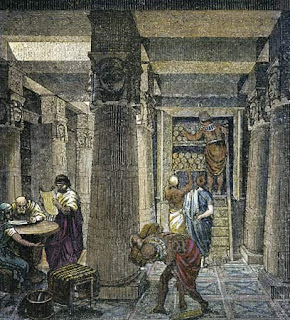 Or more simply, what is knowledge? How is knowledge acquired? How do we know what we know?


The Western world wrestled with this question for centuries. They had to move beyond religious Scholasticism in order to stretch out and grow intellectually. Scholasticism was the dominant western Christian theological and philosophical school of the Middle Ages, based on the authority of the Latin Fathers and of Aristotle and his commentators. During that time they knew something was true because Aristotle and the Church fathers said it was. As black people we have to ask are we stuck in the same boat? How do we know if something is true? If someone cites Malcolm X or Martin Luther King, or Elijah Muhammad as a source of truth can we comfortably dispute it? Can any one person be the source of all knowledge? Or should those with trained skills contribute to the accepted body of knowledge collectively? 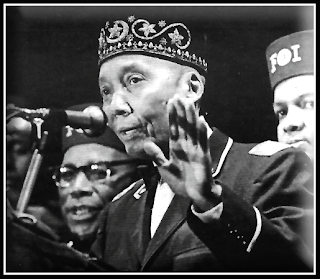 These days we hear things ranging from the assertion that melanin granules are minicomputers that can respond to and analyze stimuli without interacting with the brain, or that our ancestors are aliens from another galaxy, or that black men were alive trillions of years ago, or that since 2003, the 144,000 are being trained for battle against Lucifer in the Nibiru spacecraft. How do we decide what’s true and what’s not? Or determine what belongs in the realm of belief and what belongs in the realm of knowledge. This is something we have to establish for ourselves now before the idea of any true lasting unity is completely abandoned.

For black people another criteria or authority for knowledge is based in Afrocentrism. We often ask ourselves hmm how black does that sound? Or how good does that make us feel as black people? Afrocentrism is a defence of African cultural elements as historically valid in the context of art, music, and literature (Asante). It is rooted in a response to Eurocentrism. But instead of Afrocentric shouldn’t our orientation be truth-centric? Accepting the reality that it is natural and healthy to be interested in our own identity, is that the end of our quest for knowledge? Were pre-colonial Africans Afrocentric? When they looked at the stars and the heavens did they see Africa, or Africans? Were they looking for Africaness? Is that what they were looking for? Any method they used would naturally be African. Not being part of a diaspora or not yet facing the onslaught of white supremacy, they had the luxury of being able to focus on natural phenomena in order to ascertain truth – universal, cosmological truth.
Now what happens when two very Afrocentric notions compete or conflict? How do we determine which view or fact is more desirable or more accurate? What if two Afrocentric leaders or scholars collide – what do we go by? The one who is more articulate? The one who is older? The one with who displayed the most courage in standing up against the white establishment? Or do we look at the facts presented themselves and analyze which is the most reliable? We will also need to ask, “which approach will more likely get us to the position in which we’d like to be?” 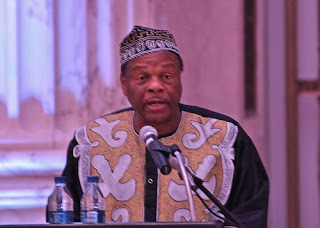 So we also have to ask, what is the purpose of the knowledge we use? What’s the point? Why are we talking about this? How does this substantially help us as a people?

If the purpose of studying history or learning is simply to instill ethnic pride, we have to ask “is that what a consistent focus on only “good” things about blackness really does”? Does it really make us feel better or does it marginalize us further? Wouldn’t it be better if we focused on determining and defining truths that can stand in the light of day, stand up to criticism and stand the test of time? That would be a foundation of knowledge upon which we can really begin to build. The school of thought we develop need not be “formal” but it would need to have a discernable form, so that future generations can “grasp” it and develop it. Of course not all we know comes from our limited five senses. We cannot discount the power of faith, imagination and a genuine spark of creativity, but we should define what belongs in that spiritual, esoteric realm and what doesn’t. 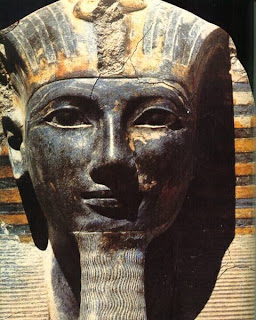 In the end, do we just look to Christianity for guidance as the authority? What if we learn that 72% of what we consider Christianity is extra-scriptural Greco-Roman symbolism and philosophy? Do we look to Islam for guidance? What if we find that Islam took Africans as slaves and invaded Egypt (Kemet), destroying its temples and looting it’s tombs? Do we look to Egyptian Civilization? What if we find that Egpyt took Nubia’s religion and culture then went to war with Nubia, invading it numerous times (See Thutmose III), taking slaves in the process? Do we then look only to Nubian or Sumerian culture for guidance? The bridge across all of these civilizations and cultures is wisdom. Whether it’s the wisdom literature of Egyptian scribes, the wisdom of Solomon in Ecclesiastes, the wisdom (hikma) of the Qur’an, there is a common thread throughout all that bridges time, religion, culture, class status – which is reason, strategy, thoughtfulness and common sense. All these texts sound almost identical. It’s an approach that can be used here and now. Let’s start with wisdom and common sense and try to apply it to the facts we determine are reliable and true. (For more, see the Chapter “Developing Black Thought” in the book Inner Civilization).
Published by Alan Dixon at 9:03 AM

I think you nailed it with the simple statement of being truth-centric instead of afro-centric."


The article is good. Also visit my article, read and share too. God willing useful. :)