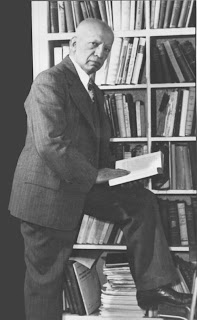 I’m sure we have all heard those who complain and ask ,"why did they give us Black History Month in February, the shortest month of the year?" Well, actually African-American author Carter G. Woodson (pictured left) initiated the celebration of Negro History Week, in 1926. He chose February because it corresponded with the birthdays of Frederick Douglass and Abraham Lincoln. In 1976, this celebration was expanded to include the entire month of February. Also, in the mid-1980s "Presidents' Day" began its public appearance, initially commemorating the birthdays of Abraham Lincoln and George Washington. So in February, in honor of Black History month and President’s Day, I thought it would be fitting to have the great U.S. Presidents themselves recognize, and give their own special salute to, black people - in their own words. 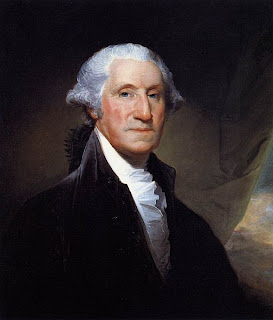 "Sir: With this letter comes a Negro (Tom) which I beg the favour of you to sell, in any of the Islands you may go to, for whatever he will fetch, and bring me in return for him: one pound of best molasses, one of best Rum, one barrel of Lymes- if good and cheap …” George Washington, 1766 .
Washington actually felt injured by slavery:"I wish you would inform him [Isaac] that I sustain injury enough by their idleness, they need not add to it by their carelessness."
"The improvement of the blacks in body and mind, in the first instance of their mixture with the whites, has been observed by every one, and proves that their inferiority is not the effect merely of their condition of life." Thomas Jefferson: Notes on Virginia Q.XIV, 1782. ME 2:197 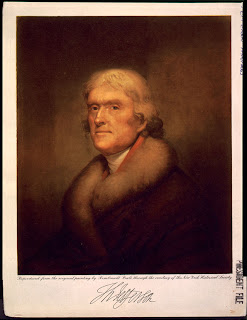 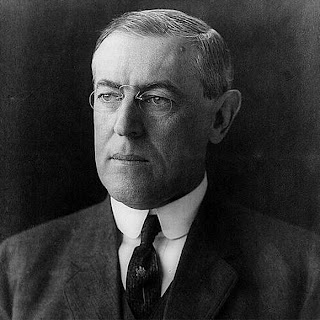 When a delegation of blacks protested these actions, Wilson told them that “Segregation is not a humiliation but a benefit, and ought to be so regarded by you gentlemen.”

President Wilson’s words were used in the early film; The Birth of a Nation.
“The white men were roused by a mere instinct of self-preservation… until at last there sprung into existence a Great Ku Klux Klan a vertiable empire of the South, to protect the Southern country.”
At the 1924 GOP convention that nominated Calvin Coolidge, black delegates were separated from other delegates by chicken wire. A proponent of eugenics, Coolidge said: “Biological laws show us that Nordics deteriorate when mixed with other races.”

“One white man equals two to three of the colored races, even in the simplest forms of work such as shoveling.” Hebert Hoover. 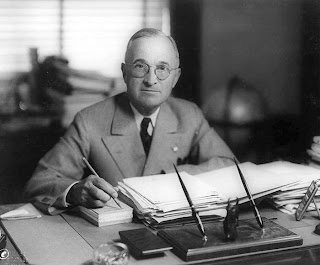 “Southern segregationists are not bad people. All they are concerned about is to see that their sweet little girls are not required to sit in school alongside some big overgrown Negro.” President Dwight D. Eisenhower to Chief Justice Earl Warren.

“My Story about the PT 109 collision is getting better all the time. Now I’ve got a Jew and a Nigger in the story and with me being a Catholic, that’s great.” John F. Kennedy 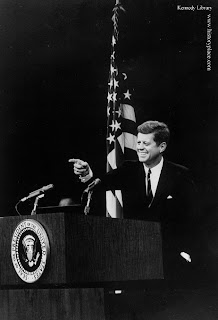 “I’ll have those niggers voting Democrat for the next 200 years.” -Lyndon Baines Johnson to two governors on Airforce One.

"I have the greatest affection for them [blacks], but I know they're not going to make it for 500 years. They aren't. You know it, too. The Mexicans are a different cup of tea. They have a heritage. At the present time they steal, they're dishonest, but they do have some concept of family life. They don't live like a bunch of dogs, which the Negroes do live like." Richard M. Nixon [From the Nixon White House Tapes].

But I think out of all the Presidents mentioned, Teddy Roosevelt actually got it right:
"The negroes were formerly held in slavery. This was a wrong which legislation could remedy, and which could not be remedied except by legislation. Accordingly they were set free by law. This having been done, many of their friends believed that in some way, by additional legislation, we could at once put them on an intellectual, social, and business equality with the whites. The effort has failed completely. In large sections of the country the negroes are not treated as they should be treated, and politically in particular the frauds upon them have been so gross and shameful as to awaken not merely indignation but bitter wrath; yet the best friends of the negro admit that his hope lies, not in legislation, but in the constant working of those often unseen forces of the national life which are greater than all legislation." - Theodore Roosevelt.
Published by Alan Dixon at 6:24 AM

Trying to come out of the stupor that was induced by reading the quote attributed to JFK. WOW.

Dang. I wonder if President O has read these? If he does, he might deface those scary presidential portraits starring at him in every hallway...but The Rough Rider's words were a good way to end. I love Teddy, perhaps the best President we've had...brave, bold and only occassionally racist...

Lol. Yeah, we just have to be those "working unseen forces of the national life".

Lincoln fought for the emancipation of slaves because he believed slavery to be wrong. He never said they should be free and equal, he said they should be free and given passage back to Africa. Those who chose to stay here were offered 40 acres and a mule to make their living, so I'm not really surprised about Lincoln. I remember when I was young, L.B.J. talking about the "Negro problem", but I am a bit taken aback by Kennedy's words. He was probably the one decent Democrat president of my lifetime. (Clinton wasn't too bad, but he was no Kennedy, no matter what he says). Obama's black side is racist against his white side and vice versa, and I agree with Morgan, above, about Teddy. Pleasantly surprised by his remarks.

for beginners like me need a lot of reading and searching for information on various blogs. and articles that you share a very nice and inspires me .
cara menggugurkan kandungan
obat aborsi
kalkulator kehamilan