The Tiger and the Fox

The Tiger and the Fox 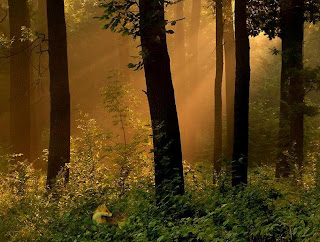 A fox who lived in the deep forest of long ago had lost one of its front legs. No one knew how: perhaps escaping from a trap. A man who lived on the edge of the forest, seeing the fox from time to time, wondered how in the world it managed to get its food.


One day when the fox was not far from him he had to hide himself quickly because a tiger was approaching. The tiger had fresh game in its claws. Lying down on the ground, it ate its fill, leaving the rest for the fox. Again the next day the great Provider of this world sent provisions to the fox by this same tiger.


The man began to think: "If this fox is taken care of in this mysterious way, its food sent by some unseen higher power, why don't I just rest on a corner and have my daily meal provided for me? "Because he had a lot of faith, he let the days pass, waiting for food. Nothing happened. He just went on losing weight and strength until he was nearly a skeleton.


Close to losing consciousness, he heard a voice which said: "O you, who have mistaken the way, see now the truth. You should have followed the example of the tiger, instead of the fox." 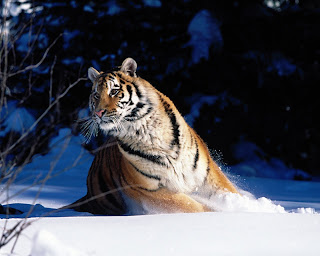 Published by Alan Dixon at 3:11 PM

By taking the time to read a lot of information like this to add my insight . cara menggugurkan kandungan