"Emancipate yourself from mental slavery, none but ourselves can free our minds."

The first and most important step we as African Americans can ever take is to design a curriculum and build independant shcools for our children - as supplement in the least to their public (or private) schooling.
As a background, consider what was done to the American Indian. - During and after the heat of the wars by Europeans to strip land from the original Americans, a reservation boarding school system was established. "The Reservation Boarding School System was a war in disguise. It was a war between the United States government and the children of the First People of this land." The purpose and policy of these educators was to "kill the Indian, save the man". 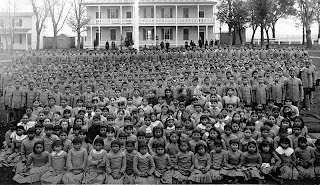 "Two themes permeated commencement rhetoric. The first was transformation; Indians arrived in a state of savagism, but now returned thoroughly civilized. This had been the school's quintessential mission. "The Indian is DEAD in you," the Reverend A. J. Lippincott proclaimed at one Carlisle Indian Industrial School commencement. "Let all that is Indian within you die! You cannot become truly American citizens, industrious, intelligent, cultured, civilized until the INDIAN within you is DEAD." (Adams, p.274)
This was an all out form of cultural genocide. Intentionally speaking any language other than English was strictly prohibited, as was any attempt to adhere to any Native spiritual practice.

If that was done to Indians what do you think was done to us? Do we think it is a coincidence that after 100 years of being taught in U.S. schools our teenagers come out semi-literate, unemployable, violent, hating each other, hopeless, with no knowledge of who they are and only feel qualified to sell crack or Big Macs? And those who do come out and become "successful" are only equipped to help Europeans continue their mission of world domination? 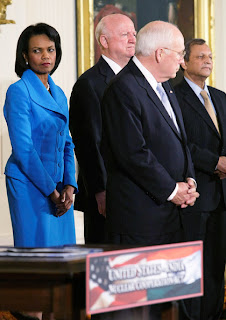 Is this all a coincidence?

No. I say that in 2010 after all we have seen and all we know our first duty is to rescue our children's minds. 1) creating a curriculum for them will restore the connection with the lost works of their past in Africa, Asia, Arabia etc. 2) This can give them a better sense of what they are really up against and why it is so important to make enough money to become truly independant. 3) As adults we are already tainted but we at least owe it to future generations. 4) Even if we are Flava Flav or Bob Johnson and did not make our money in the most respectable way, at least some of the money made can go to these schools. 5) Jewish people have been teaching their children this way for years (quietly). 5) Finally, all of the educators and Phds and experts can work together to make that one positive step for their people by hammering out a curriculum that will give future generations the unity, the pride, science, math, history, purpose, love, warmth, encouragement and intellectual honesty for which they have been yearning for the past 390 years. 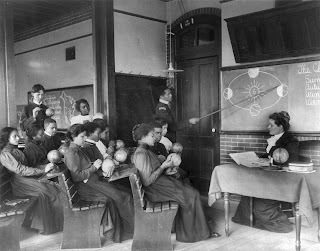 If you don't think that what happened to them happened to us consider that one of the reservation boarding schools was the Hampton Normal & Agricultural Institute: teaching American Indian Students (1878-1923; Now Hampton University). 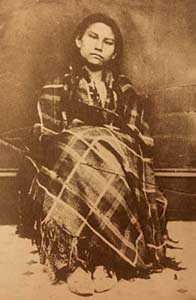 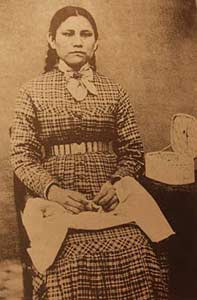 Photographs such as the pair below were taken for the purpose of showing the "successful civilization" of the Indian students. Both Armstrong, founder of Hampton and Pratt of the Carlisle Indian School thought this would garner broad support, both political and financial, for their Indian schools.

Published by Alan Dixon at 7:27 AM

The elite Statement necklaces has become my love. I can put this with any off shoulder dress and it just makes me look gorgeous and stylish.