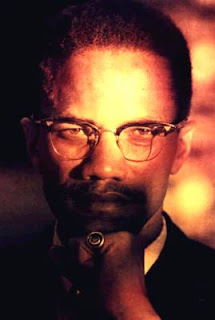 Many have tried to compare Martin Luther King to Malcom X and say King did more for black people than Malcolm did. However, Malcolm’s goal wasn’t to do for us. He wanted us to do for ourselves - and think for ourselves. So, if we still insist on making such a comparison we simply have to look in the mirror to see how successful his efforts were. 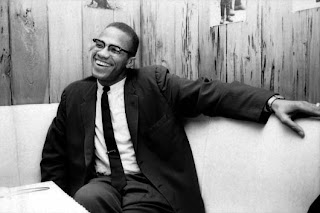 
Malcolm would have been 85 today.


"Not to know what happened before you were born is to be forever a child."
— Marcus Tullius Cicero

Published by Alan Dixon at 5:54 AM

powerful quotes, Brother Malcolm is calling us out...