When The Waters Were Changed

When the Waters Were Changed 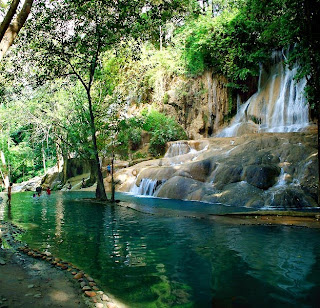 Al-Khidr*, the teacher of Moses, once called upon mankind with a warning. At a certain date, he said, all the water in the world which had not been specially preserved, would disappear. It would then be renewed, with different water, which would drive men mad. Only one man listened to the meaning of this advice. He collected water and went to a secure place where he stored it, and waited for the water to change its character.
On the appointed date the streams stopped running, the wells went dry, and the man who had listened, seeing this happening, went to his retreat and drank his preserved water. When he saw, from his security, the waterfalls again beginning to flow, this man descended among the other sons of men.
He found that they were thinking and talking in an entirely different way from before; yet they had no memory of what had happened, nor of having been warned. When he tried to talk to them, he realized that they thought that he was mad, and they showed hostility or compassion, not understanding.
At first, he drank none of the new water, but instead went back to his concealment, to draw on his supplies, every day.
Finally, however, he took the decision to drink the new water because he could not bear the loneliness of living, behaving and thinking in a different way from everyone else. He drank the new water, and became like the rest. Then he forgot all about his own store of special water, and his fellows began to look upon him as a normal, sane man who had miraculously been rescued from insanity.
~ Idriys Shah 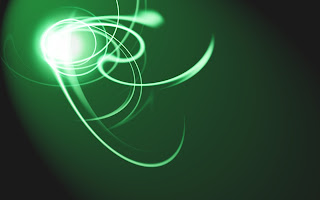 * Al-Khidr, the Green One or the Green Light, also referred to as Melchizedek (Ps. 110:4), is known in tradition thoughout the East as the hidden initiator of the "Ancient Mystic Order".
Published by Alan Dixon at 5:42 AM