"Best of All Months" 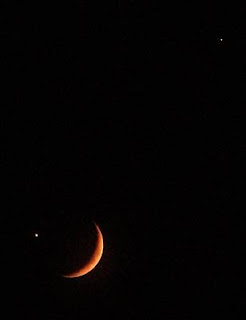 Mark 2:18-20 - And they asked.."why do the disciples of John and of the Pharisees fast, but thy disciples fast not?"
And Jesus said unto them, "Can the children of the bridechamber fast, while the bridegroom is with them? as long as they have the bridegroom with them, they cannot fast. But the days will come, when the bridegroom shall be taken away from them, and then shall they fast in those days..."

Quran 2:185 "The month of Ramadan is that in which the Quran was revealed, a guidance to men and clear proofs of the guidance and the distinction; therefore whoever of you is present in the month, shall fast therein..."

This is a month in which he has invited you. You have been, in this month, selected as the recipients of the honors of Allah, the Merciful. In this holy month, when you breathe, it has the thawab (heavenly reward) of 'tasbeeh' (devotion) , and your sleep has the thawab of worship.

Your good deeds are accepted in this month. So are your prayers. Therefore, you must invoke your Lord, in right earnest, with hearts that are free from sins and evils, that Allah may bless you, observe fast, in this month, and recite the Holy Quran.

Verily! The person who may not receive the mercy and benevolence of Allah in this month must be very unfortunate having an end as bad (in the hereafter). While fasting, remember the hunger and thirst of tomorrow in Qiyamat (judgment). Give alms to the poor and the needy. Pay respects to your elders. 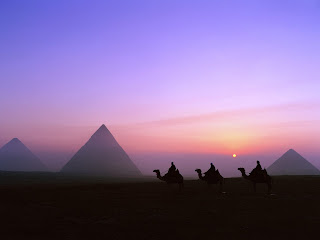 Have pity on those younger than you and be kind towards your relatives and kinsmen. Guard your tongues against unworthy words, and your eyes from such scenes that are not worth seeing and your ears from such sounds that should not be heard by you.

Be kind to orphans so that when your children become orphans they also may be treated with kindness. Do invoke that Allah may forgive your sins. Do raise your hands at the time of Salat (worship), as it is the best time for asking His mercy. When we invoke at such times, we are answered by Him, when we call Him, He responds, and when we ask for anything, it is accepted by Him.

O People! You have made your conscience the slave of your desires; make it free by invoking Him for Istighfar (repentan 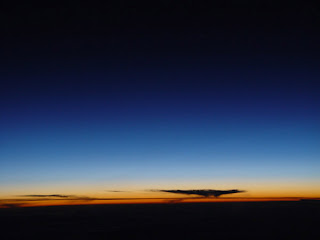 ce/forgiveness). Your back is breaking under the heavy load of your sins, so prostrate before Him for long intervals and make it lighter.

Do understand fully well that Allah has promised in the name of His Majesty and Honor that He will not take to task such people who fast and offer Salat in this month and perform 'sajda' (prostration), and will guard their bodies against the Fire of Hell on the Day of Judgment. 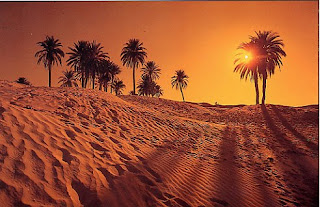 y who maltreats his kinsmen in this month, Allah will keep him away from His mercy, in Qiyamat.

Whoever offers prayers in this month, Allah will give him a certificate of freedom from Hell. Whosoever offers one 'wajib' Salat in this month, for him the Angels will write the rewards of 70 such prayers, which were offered by him in any other months. 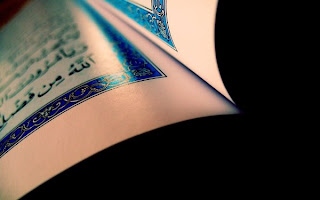 Whosoever recites in this month only one 'Ayat' (verse of the Holy Quran), he will be rewarded in a manner as if he had recited the full Holy Quran in the other months.


Matthew 6:16
Moreover when ye fast, be not, as the hypocrites, of a sad countenance: for they disfigure their faces, that they may appear unto men to fast. Verily I say unto you, They have their reward.
[17] But thou, when thou fastest, anoint thine head, and wash thy face;
[18] That thou appear not unto men to fast, but unto thy Father which is in secret: and thy Father, which seeth in secret, shall reward thee openly.
- Jesus

Published by Alan Dixon at 1:21 PM