Why Black History Month is a Joke 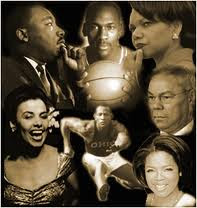 Why is it that year after year we participate willingly or unwillingly in black history month but overall our consciousness is hardly raised and our knowledge of self is barely deepened? We know something is wrong but can't quite put our finger on it.

The founder of Negro History Week, Carter G. Woodson was a Boule member and although he later woke up - he still maintained the limitation
imposed upon boule members to this day; "do not venture beyond the scope of the United States or North America." (See article, "The Boule: Guides or Gatekeepers?" http://www.innercivilization.com/2010/01/spotlight-boule.html )

In other words, "you and your people's mentality belong to the U.S. or the white power structure." G 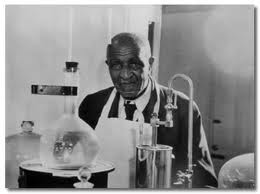 arvey was a threat because he attempted to exceed that scope and connect black people to their homeland, culture and people, as did Malcolm X. Martin Luther King was considered acceptible until he broke this code and began to speak about matters outside of the boundaries of the United States. This was the same tactic used by America as a slave holding nation; "cut these Africans off from their pre-slavery history, their culture and from other peoples around the globe." The same approach is being employed when mainstream facilitators of black history month struggle to keep the scope of black history geographically and substantively narrow. This was pointed out by commentator Nefta Freeman below: 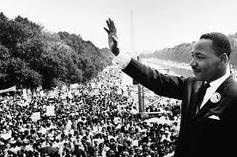 Black History Month must do more than emphasize the inspiring achievements of great individuals.

“A people without the knowledge of their past history, origin and culture is like a tree without roots” - Marcus Garvey 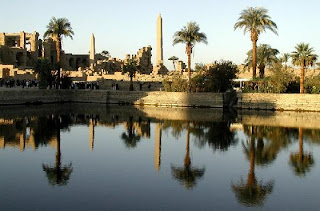 celebrated in US culture. Like most other historic reflections, Black History Month is sanitized with stagnate and idealistic interpretations, aimed at removing the vital elements of historical struggle and revelation. Today it is customary during the month of February for media to make superficial sound bites about "African-American" pioneers in technology, sports, scholarship and anti-slavery activism.

While schools highlight leaders like Dr. Martin Luther King Jr., Harriet Tubman, Fredrick Douglas and several others, rarely is the celebration used to thoroughly reflect on the ethics, political vision, and philosophical insights of these leaders. Rarely does the celebration clarify the socio-political milieu in which they struggled and glean relevant lessons from historical context. Further, connections to Africa are generally severed at the Middle Passage, instead of recognizing the subsequent interconnections between the economic circumstances, cultural expressions, and political movements of African people. This is expected since it isn't difficult to see how knowledge of these connections confli 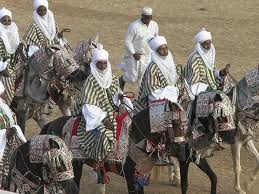 ct with a corporate capitalist culture that has effectively commercialized Black History Month as a means to advertise commodities. Nationwide Insurance airs a touching radio commercial that doesn't even offer history, but simply appeals to insure “personal Black history” by buying life insurance. 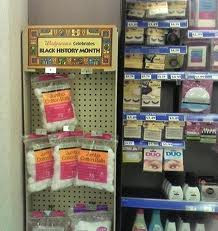 However, a proper examination of Black History Month must also take into account the laws of change and historical development to which everything is subject. In 1926, Dr. Carter Godwin Woodson, an African historian, writer, and educator, established Negro History Week to honor the contributions of African people in North America. For "historical clarity" African is being used by this author to refer to all people of African descent, whether they are born in North or South America, the Caribbean, Europe or any other part of the world. Born in 1875 to former slaves in New Canton, Virginia, the extent and scope to which the Harvard educated Dr. Woodson identified did not extend beyond North America. Woodson even chose the month of February for the observance of Negro History Week because the birthdays of abolitionist Frederick Douglass and US President Abraham Lincoln fall in this month. Regardless, Dr. Woodson contributed profoundly to our understanding that a better knowledge of history is critical for African people, at least in North America, to achieve greater pride, self-determination and collective progress. As go the laws of change, Negro History Week itself transformed. About fifty years later, near the close 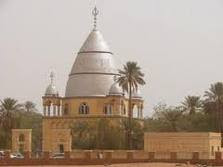 of the Black Power era (early 1970s), the celebration was renamed Black History Week and even later expanded to Black History Month in 1976. These changes reflected a progression in how African people throughout the world had come to identify.

Dr. Woodson insisted that history was not the mere gathering of facts or a chronology of events, but that the object of historical study is to arrive at a reasonable interpretation of the social conditions of the period being studied. Applying this objective to the social conditions in which Dr. Woodson lived reveals coexistence with the 1914 Garvey movement in the formation of the Universal Negro Improvement Association (UNIA) and the Black Star Line. The UNIA's movement, led by the Honorable Marcus Garvey, broadened the ideological scope for African people beyond the confines of birth-country and into the extensions of the Diaspora.

Marcus Garvey offered a more inclusive philosophy of how African people could identify, reflect and engage. Before the UNIA, the Pan-African movement found an earlier expression in 1900 at the first Pan-African Conference convened in London by Sylvester Williams. Since that first conference there have been seven subsequent Pan-African Congresses, the seventh taking place in Uganda in 1994. 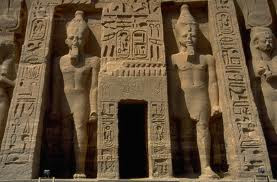 Since the founding of Negro History Week, a host of positive and negative personalities, events and historical developments have transpired, affording African history instructive and dynamic lessons for humanity. More has also been learned about philosophies and methods of history. Nevertheless, the most instructive lessons are largely neglected. Black History Month must do more than emphasize the inspiring achievements of great individuals. It must also help in refining a historical philosophy and method of study that helps us understand the prevailing conditions of our time. Historical study should explain such phenomena as how young Africans from the Congo to Haiti, from urban neighborhoods in the USA to other parts of the world are armed and wreaking havoc on their own communities. It should be able to explain how a people from a continent that has spawned some of the greatest contributions to world civilization are, today, persistently plagued by apathy, disease, poverty and political disempowerment in communities around the world. Neglecting the history that connects Black experiences and struggles beyond the confines of a particular country renders Black History Month deficient and leaves room for the notion of African inferiority."