What Was the Civil War About? 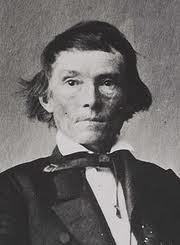 At the 150th Anniversary of the U.S. Civil War there still seems to be some dispute as to what the war was about. This is quite curious.
Let's end the debate right now with a look at what the second highest ranking member of the Confederate States claimed at the outset.
Below is a quote from Vice President Alexander Stephens [with historical commentary]:

"Stephens gave what is known as his Cornerstone Speech on March 21, 1861 at Savannah, Georgia. In this speech, Stephens fundamentally lays out what the conflict between the North and the South is all about. One sentence (that gives the speech its name) of this extemporaneous speech stands out as the definition of the Confederate cause and what its government stood for:

'The new constitution has put at rest, forever, all the agitating questions relating to our peculiar institution African slavery as it exists amongst us the proper status of the negro in our form of civilization. This was the immediate cause of the late rupture and present revolution...Our new

government is founded upon exactly the opposite idea; its foundations are laid, its corner- stone rests, upon the

great truth that the negro is not equal to the white man; that slavery subordination to the superior race is his

With these words from his Cornerstone Speech, Alexander Stephens is stating in a nutshell the reason for secession … slavery. In our modern world of today, these words by Stephens are shocking and ugly. His words are so contrary to our times, that it may be necessary to read them twice, to see if what you thought he said, is really what he said..." 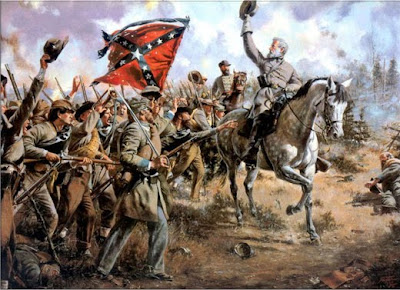 Why is there a debate?

Published by Alan Dixon at 7:27 AM