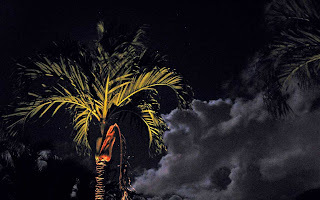 “Not so long ago, as time is counted, there came to a certain oasis far in the western desert a mystic. He was a Qalandar, a wandering sufi, who had walked the deserts of Africa and Arabia for many years, seeking only solitude wherein he could remember his Creator and contemplate the Divine mysteries.

"His virtue and faith, his submission to the will of Allah, had been rewarded with tranquility of spirit, and his sincerity and devotion on the path of Love was such that the Hidden had been revealed to his heart, and he had become a Wali, a Friend of Allah. 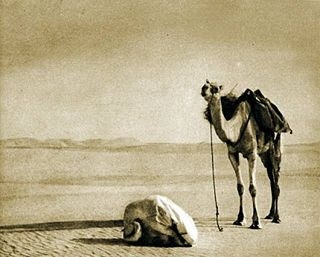 “Now it came to pass that the night the mystic wandered into this oasis and lay beneath a palm tree to rest before the midnight prayer, there was, unknown to him, another man under a nearby tree who was also making camp for the night.
“But the other man was a notorious bandit, once the feared chieftain of a band of robbers who had for years plundered the spice caravans and waylaid rich merchants on their way from the coastal cities to the inland towns. The outcry against his merciless raids, however, had at last reached the ears of the Sultan and he had ordered his soldiers to hunt down the band and destroy them. Many were caught and executed. Many others deserted their chief out of fear that they would share the fate of their comrades.
“Eventually, this evil man found himself alone. His purse was now empty, every last coin having been spent in escape, and he was a hunted criminal with a price on his head. Even his former allies, those dishonest merchants who had bought his stolen goods, closed their doors against him. They also feared,lest the wrath of the Sultan fall upon their necks. And so he had fled for many days across the desert and come at last to the oasis where, tired and hungry, he sat beneath a tree and cursed his wretched fate.
“Now I ask you, which of these two men is the greater, and which the less? Whom has God blessed and whom has He cursed? No, do not answer! You do not know the answer, for you are not their judge. The Creator alone is the judge of His
creation.
“Munkar and Nakir, however, the angels who question the dead when they are assigned to the grave, looked upon the scene of the two men and sighed. ‘Surely,’ said Munkar ‘here at least the true gold may be seen from the false. These two may be judged, though their end is not yet come. Allah will have the greater, and Satan the less.’ ‘Alas! It must be so,’ agreed Nakir. ‘True gold is the most rare, and therefore are the fields of heavens spacious indeed, while the halls of Hell are filled to bursting, overflowing even the deepest pits.’ 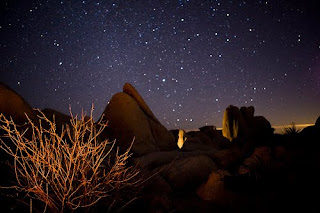 “Now Allah perceived the thoughts of His servants, and spoke to the hearts of the two angels. ‘Verily, thou hast pronounced their just fate,’ He said. ‘Yet woe unto mankind had I created the world by justice alone. Am I not the Merciful and Compassionate? Behold! I will visit them with sleep and visions that thou shalt know the truth of My creation.’
“Thus the Lord sent sleep and mighty dreams to the mystic and the wretched thief. And lo, the Qalandar awoke in hell, even into the midst of the great fires of the pit. And the bandit chief arose in Paradise , where he stood among the saints before the very Throne of Allah.”
The Master laid down his spent pipe and sipped his tea. His eyes searched our faces over the rim of the glass.
“Is it mercy to send the worst of man to heaven?” he asked. “Or justice to send the best of man to hell?”
No one dared answer. “Good!” he said soothingly. “To cleanse the heart of judgment is to discern the Way of Love. And such was the lesson of Munkar and Nakir.
“For they beheld the Sufi awaken in the very midst of Hell, and saw that most worthy of men rise up naked as the fires burned his flesh and the cries of tormented souls pierced his ears. Yet he did not feel pain at the touch of the flames, and showed neither surprise nor fear. His thought was only of his Beloved, and no afflictio 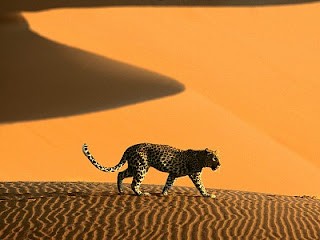 n was great enough to sway his love. He sat among the fires and the torment as an ascetic sits, and in a voice clear and strong he began to sing.

“The fires blazed furiously as the song began and then dimmed to smoldering embers, and the burning mountains trembled at the Holy Name. Now the tormented souls ceased their wailing to listen, for the name of God is not uttered in the pits. Then there was no other sound to be heard but his, and the song went on and on until the very foundations of Hell we 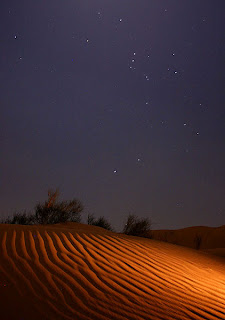 re shaken, and the damned souls began to feel a spark of forbidden hope.
“Surely Hell would have fallen into ruin had not Satan himself appeared, and begged the Sufi to depart. But the old man would not move, for he had walked many years on the Path of Love, and the Beloved’s Will was his will, whether it be paradise or eternal fire.”
The Master paused for a moment to again sip the tea beside him. He did not look at us until he began the tale again.
“And what of the thief?” he asked, when the glass was empty. “This chieftain of bandits who was once so feared and terrible, and who had fallen into wretchedness and misery, the fate of all such men in the end.
“God caused the two angels to perceive his vision also, and they saw him rise and stand robed in white, trembling amidst the host of heaven before the Throne of Almighty God. And the angel Gabriel spoke unto him.
“‘By the mercy of the Lord, thy Creator, thy earthly deeds are forgiven thee,’ he said. ‘Come now and be at peace.’
“And now the truth filled his heart, and great wonder, and every veil fell from his eyes; and he saw with a clear sight the Majesty and Beauty of His Compassion, and he wept.
“And the Lord God spoke unto him, and said: ‘O man, fear not. For thou canst not fall so low that I cannot raise thee up.’
“And fear left the thief. He knelt and prostrated himself before his God and wept. On and on flowed the endless tears of his wasted life, until they became the very waters of mercy and would not cease; and the feet of the saints were washed by his tears.
“He would have wept for eternity had not the vision ended and the two men abruptly awakened. Then the thief saw the Mystic as he stood, and came to him still weeping from the dream. And the Sufi perceived all that had befallen them and embraced him, and they prayed together at the midnight hour even unto the dawn. Much befell them afterwards, for the thief became the disciple of the Sufi, but that is all of their tale I will tell. 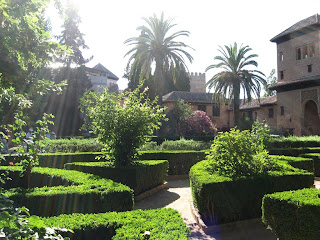 “And Munkar and Nakir, who had perceived but the tiniest particle of the unending mercy of Allah, bowed before their Creator in submission, and in shame of their rash condemnation. For surely beyond the comprehension of men and angels is the Judgment of Allah.
Published by Alan Dixon at 6:22 AM

Amazing Tale - Thanks for sharing, Al D. This is the sermon amongst sermons.