"O my Lady, come and protect me,  give me abundant life.  Make me healthy  on the east side of the sky,  So that I will be established  in the horizon. "1 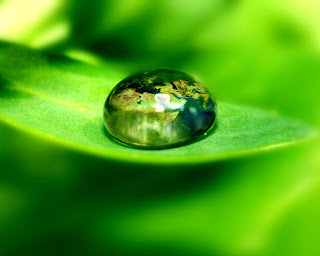 Since the beginning, in Ancient Kemet, the earth was considered divine. This divinity is expressed in the goddess tradition. Prior to creating, the creator was viewed as nameless, formless and genderless until creation was brought forth, at which time creation became the female principle (Creation) and the mover (God), became the male principle (Spirit).
In Kemet, earth was expressed in the form of the Goddess. The Goddess was also the author of Creation giving birth to it as a great cow. The Goddess was expressed, among others, in the forms of Nut, Aset (Isis), Mut, Hetheru (Hathor) and Net.


Hetheru was said to be able to develop devotion towards the Divine. Devotion means channeling one’s emotions towards what is true, beautiful and good and away from that which is erroneous, illusory and the source of pain and sorrow in life. 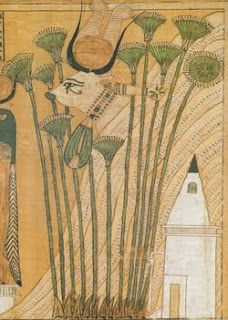 With this understanding it was impossible to “war against nature” or “rape and plunder the earth”. Modern/Western thinking has developed out of a distorted doctrine viewing the earth or nature as evil and negatively synonymous with the flesh. Later, for “enlightened” sensibilities in Europe, nature was no longer seen as a wilderness occupied by Satan, nor was it alive and holy.
As articulated so well by, the English theologian, Reverend William Derham in the 18th century “We can, if need be, ransack the whole globe, penetrate the bowels of the earth, travel to the farthest regions of this world, to acquire wealth, to increase our knowledge, or even only to please our eye and fancy." 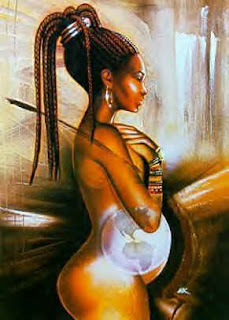 The goddess tradition spread through out the earth and has appeared as Ashtarte (Syria), Toci (Azteca), Ninsun (Mesopotamia), Yemaya (Nigeria), the Great Spirit Mother among native Americans , Ngame (Ghana) and Gaia (Greece).

Ultimately, devotion to the goddess is what will maintain respect balance and peace throughout the earth. The savior is us, and how we view the world. 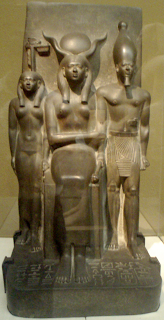 “The origin of the world is its Mother;  recognize the Mother and you recognize the child,  embrace the child and you embrace the Mother.”  — Lao Tsu, Tao Teh Ching
White Deer of Autumn states in `The Native American Book of Life,' that Indian children were taught that Sky is Father and Earth is Mother and that the Great Mystery is neither male nor female, but aspects of both. Sky and Earth - one cannot flourish without the other. Each has a separate role, but each is equal to the other.
1 (Top) Based on a hymn to Hetheru found in the tomb of Kheruef, Royal Scribe and First Herald of Amenhotep
Published by Alan Dixon at 9:50 AM 15 comments: 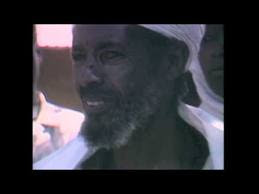 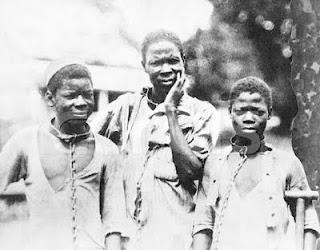 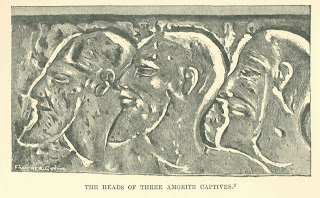 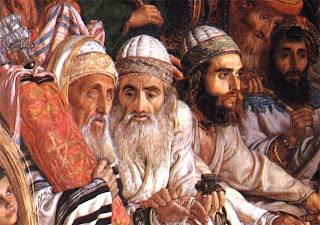 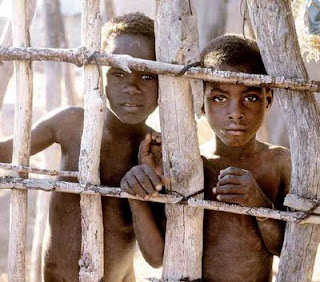 Of course, this isn't to condemn the small group of Jewish Rabbis who concocted this story nor the Bible and Talmud which they helped shape and produce. It’s just to inform, because no one has found it necessary or appropriate to go back and correct the centuries of lies and myths which have destroyed the lives of so many for so long (and still continue to harm).
It’s so much easier to just sweep it under the rug and dismiss it as racism of the past, but that does more harm than good. It’s like if someone started a fire years ago and instead of putting out the fire we say, “oh, that was started by some crazy arsonist from the past” –until the fire consumes us all.
[1] Joshua 9:23
Published by Alan Dixon at 7:45 AM 10 comments: 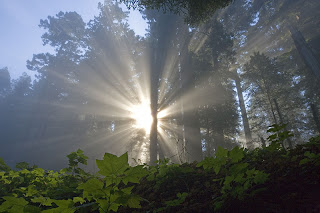 "Even after all this time
the sun never says to the earth, 'You owe Me.'
Look what happens with a love like that,
It lights up the Whole Sky." 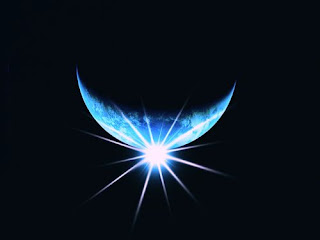