Our Father Who Art in Heaven 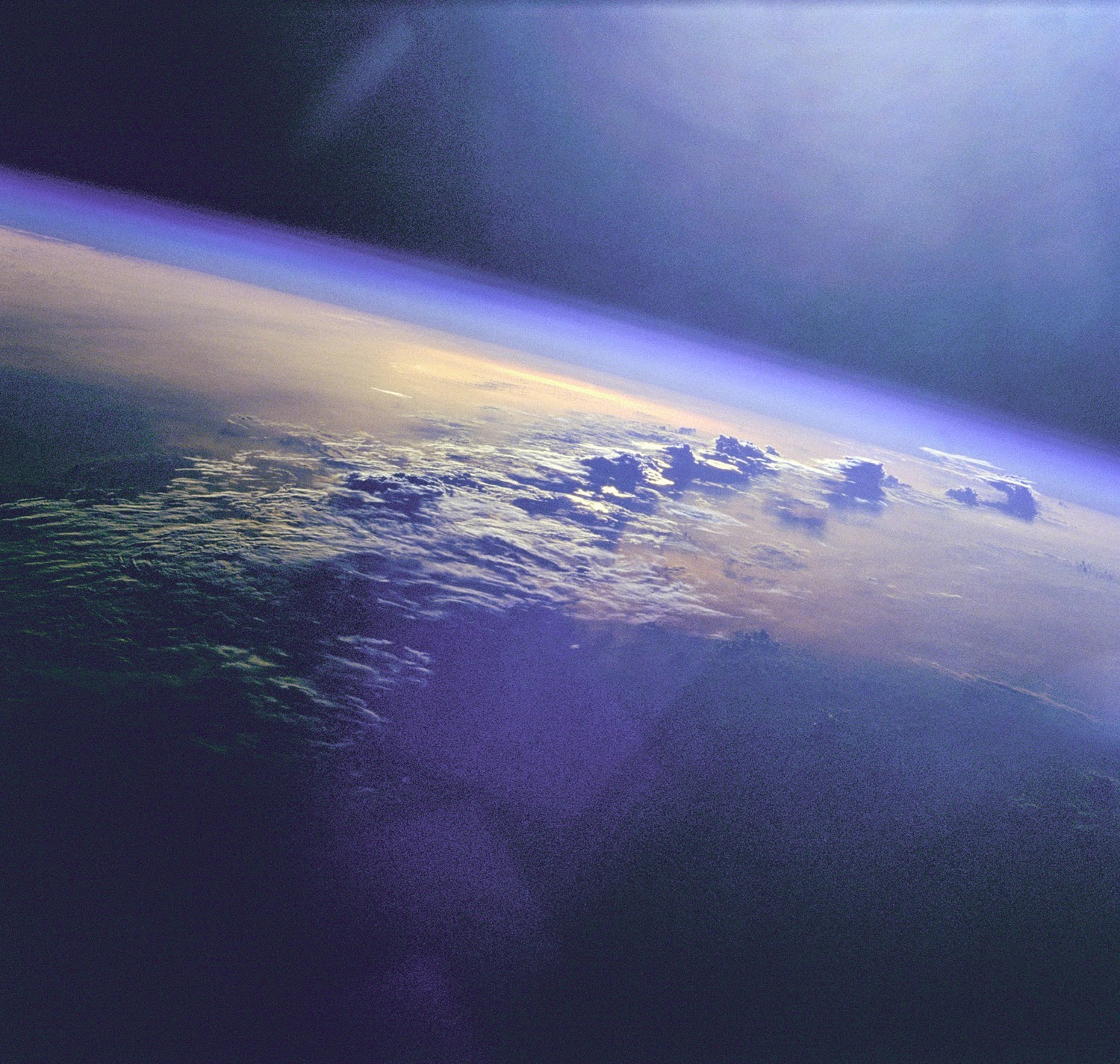 Human beings, from the time of childhood, have wondered 'where is God?'  Many people look up in the sky or out in space and imagine God is out there... somewhere. Why do we think that? Parents usually tell their children God is everywhere. But kids look around and imagine their parents are kidding them (because all they see are trees, windows, furniture and walls.) And that's usually where the inquiry begins and ends.

In the Lord's prayer, Jesus says where the Father is - in heaven. But what does this mean? Where is heaven? When we think of heaven or the heavens -even in physical terms- we mean the sky or 'space'. It's out there in space as opposed to here on earth. But wait; earth is in space! 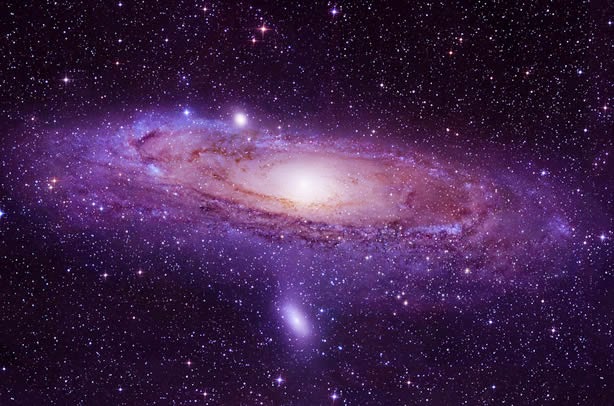 And if God was all throughout space, in the heavens, why would the little spec called earth be skipped over and devoid of God? Not only is that ridiculously unfair, it doesn't seem to make sense.

Well what did Jesus mean in his language? Language is important because to a large extent, culture is embodied in language. When we think, we normally frame our thoughts in words. Each language has its own unique way of doing this which is how the world or reality is seen.
Jesus lived in a culture very different from our own, and to some extent that is revealed in the language he spoke; Aramaic. In Aramaic, each word can evoke an entire family of images and nuances. Below is a translation by Saadi Neil Douglas-Klotz which sheds light on this issue and many more possibilities.

"Abwun de b'washmaya ("Our Father who art in heaven") elicits the image of creation, of giving birth to the universe. Abwun can indeed be translated as "father", but it can equally be rendered as the word for parenting in either a physical or spiritual sense. At another level, it presents the image of the divine breath (spirit) flowing out of oneness, creating the whole diversity of forms. De 'bwashmaya conjures the images of light, sound, and vibration spreading out and pervading all. In essence, then, "heaven" is conceived not so much as a place but as a dimension of reality that is present everywhere, the same way light or energy pervades all of reality.
Some possible renditions of this phrase in its totality would be: "Oh Source of the Radiance, vibrating in and about all-that-is" or "Oh creative breath, ebbing and flowing through all forms." Again, these are among a number of possibilities that exist simultaneously in the original text."~ Saadi Neil Douglas-Klotz.
With this view which holds that the Divinity flows through all forms of existence, we can better understand what Jesus meant when he said,  "[t]he kingdom of God cometh not with observation: Neither shall they say, Lo here! or, lo there! for, behold, the kingdom of God is within you." Luke 17:20-21. Indeed 'Our Father is in Heaven 'or put another way, 'the Source pervades all in the universe.'


Ultimately, the foundation of the "I" we use to refer to our conscious experience and self awareness is the underlying fabric of all reality. 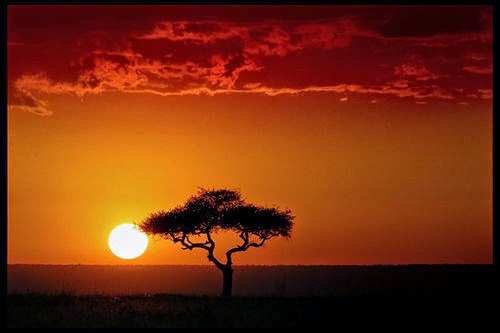 Published by Alan Dixon at 4:00 PM