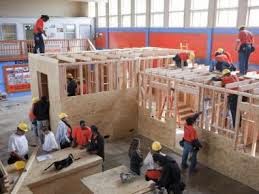 There was a group of men gathered around a pile of very heavy rocks which they had great difficulty lifting alone. Then one said, "by the faith of Jesus Christ!!" And amazingly, he lifted the rock onto a strong foundation.'
The next man, a bodybuilder, trusted in his weight training and health shakes and he lifted another rock.
The next man thought about his faith in Allah and how Muhammad lifted a rock into a cornerstone of the Ka'ba and with that thought he heaved another stone into position. Then next man summoned the strength of Shango and moved another block. This went on among the group until they stepped back and realized they had built a pyramid.

Then they built a flour mill, then a hospital, then a bank to help their people prosper, then a school- where they taught their children the science of cooperation, understanding, patience, respect and how to draw on their true power; their inner strength. 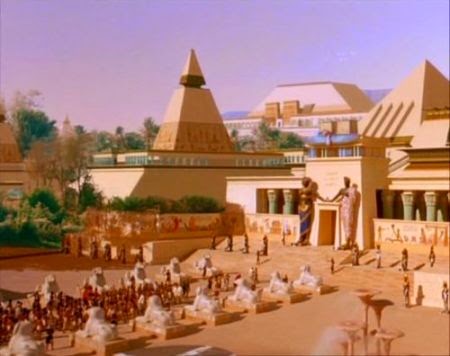