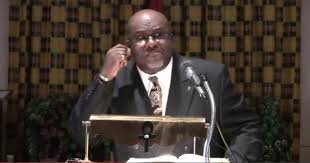 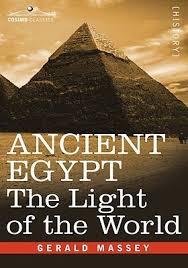 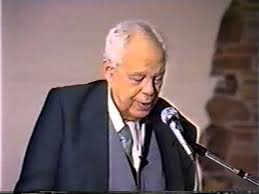 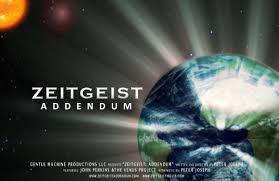 Published by Alan Dixon at 3:15 PM


It's an remarkable post designed for all the online viewers; they will get benefit from it I am sure. capitalone.com

How about the myth that we cannot achieve anything?


It's in point of fact a great and useful piece of information. I'm glad that you simply shared this useful information with us. Please stay us informed like this. Thank you for sharing. facebook login