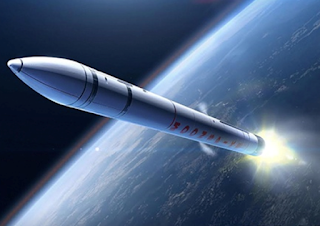 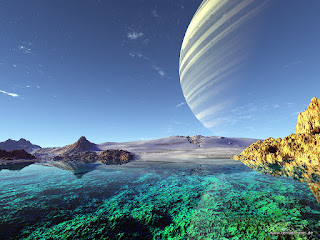 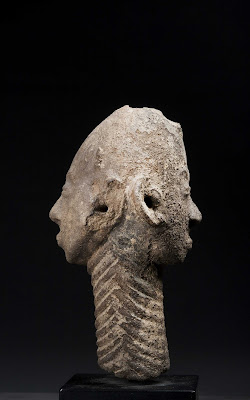 Published by Alan Dixon at 6:07 PM