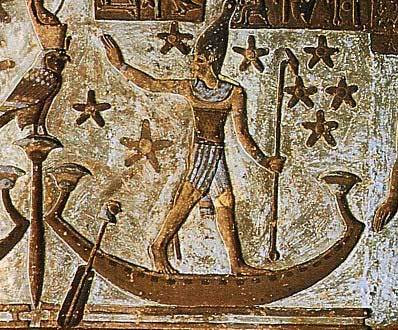 What is this song really about?

What is meant by the line, "we are caught up in the devil's bargain"? 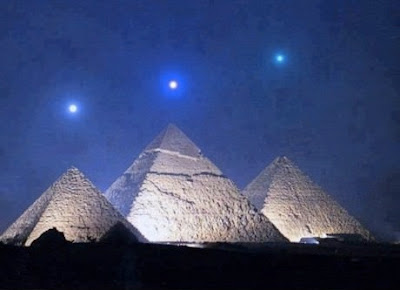 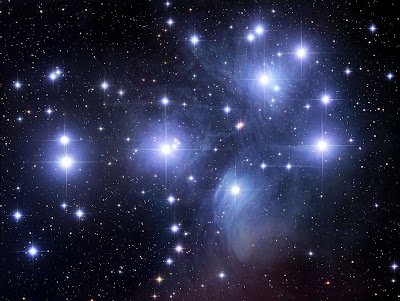