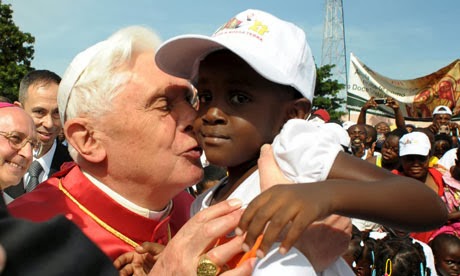 Over the past few decades it has become fashionable for some to deride and dismiss the religions we practice as slave religions.

Christianity is the biggest target. Without a doubt it was imposed on us during slavery, and upon Africans as a component of colonialism. Most recently, Islam has borne the brunt of attacks as 'the religion of Arab slave traders' who invaded Africa and destroyed its tribal culture.  What this leaves us with is an assertion by some that the only viable religions or 'spirituality' to follow are indigenous African religions as they existed before the invasion of any Europeans. Of course, this would leave the sprituality of Kemet as the primary candidate for us to authentically follow. 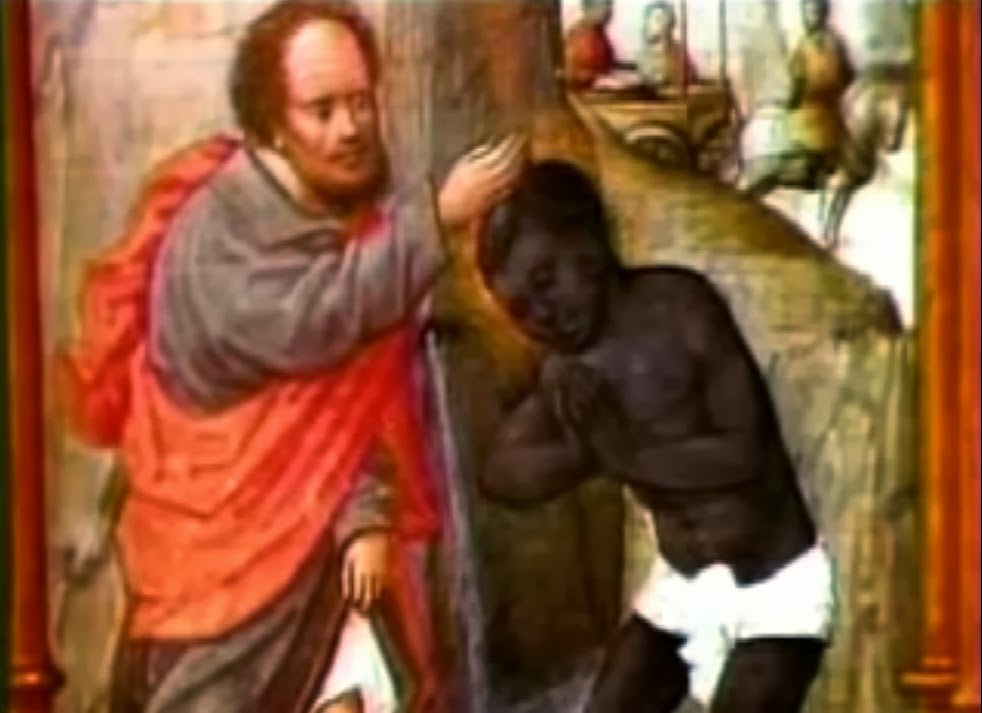 So what makes Christianity and Islam slave religions? Do their teachings inherently induce slavery? Is it because of their historical association with slavery?  Is it the Bible itself? Or the Qur'an? Why is it that  Nat Turner, David Walker, Elijah Muhammad and Malcolm X read the scriptures then stood up and encouraged us to fight against oppression while some followers of the same scriptures cowered in fear in the face that same oppression? Or moreover, why did these men stand up, while so many non-religious people didn't? 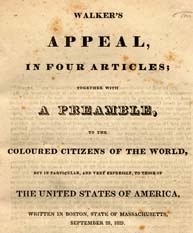 Are they slave religions because the Bible and the Qur'an tolerate slavery? It can't be that, because the religion of Ancient Kemet tolerated it and no one calls it a 'slave religion'. (The same can be said for  the Yoruba Oyo empire which acted as middlemen in both the Tran-Saharan and the Trans-Atlantic slave trade.) Slavery and servitude were part of the established order in Kemet's Old Kingdom and incursions into Nubia for slaves and gold, took place regularly in the New Kingdom particularly under Thutmose I, Hatshepsut and Amenhotep I. Of course it can be rationalized and apologized for by explaining that it wasn't called slavery or it was not as widespread and brutal as the Arab slave trade, just as one could explain that the Arab slave trade was not as dehumanizing and brutal as the Atlantic slave trade. However, if human servitude itself is the problem then the matter of degree shouldn't even come into play. 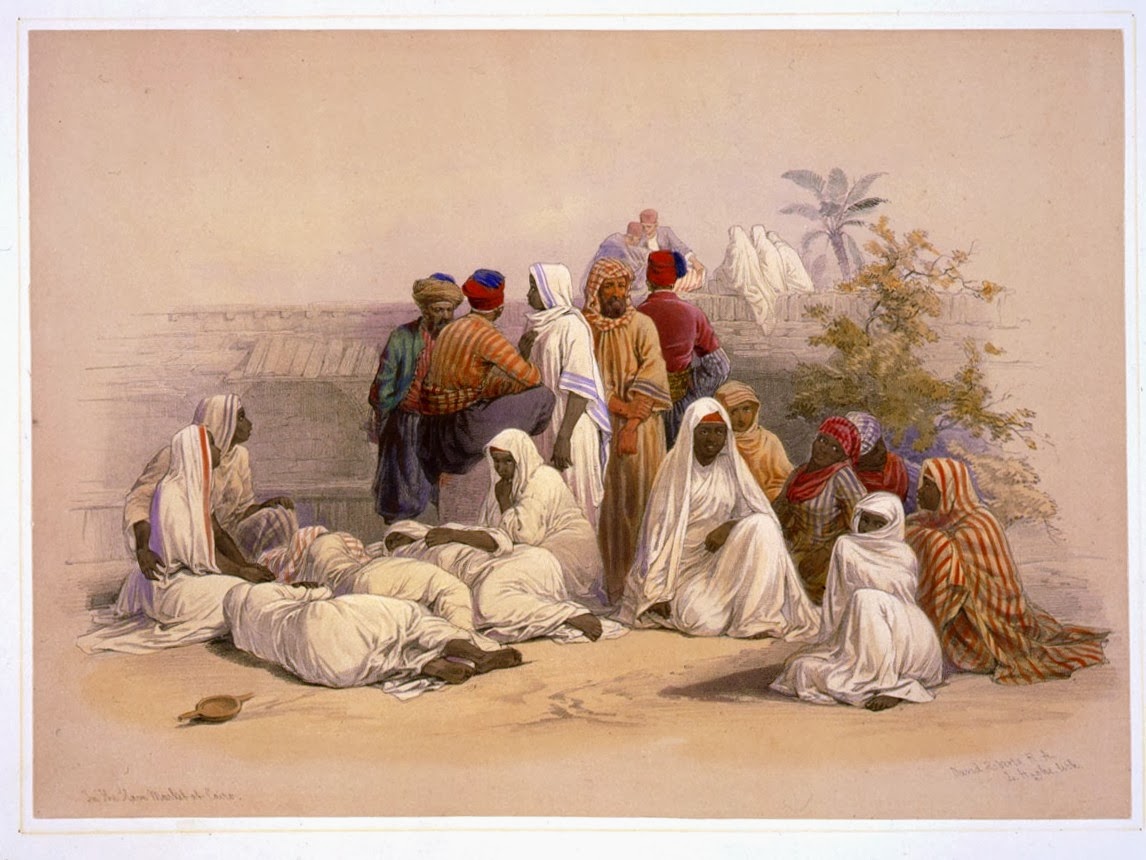 Further, if any of these religions promote bondage or slavery, then why don't they do so to the people involved in them who call themselves masters, rulers or free? Why didn't the Bible or Christianity make white people slaves as it supposedly did to us? If Arabs read the Qur'an and followed Islam why didn't they become subservient as we supposedly became due to its influence?

Maybe it isn't the religions themselves but rather it is the way in which they are viewed. If a people, because of whatever circumstances, have an inferiority complex, feel victimized and continue to harbor deep-seated, low self esteem -any religion they follow won't do them any good. If they can't access the built in  initiative, courage, self-awareness, daring, determination, backbone and audacity to create a spiritual environment conducive to their own wants, needs and desires, there is no religion - or any rejection of religion, that can help them.

What we are calling 'religion', from ancient times, has really been a way human cultures solved their problems. It was a way they fashioned world-views that suited their needs and aspirations. Native Americans created a spiritual landscape that complimented their natural lifestyle in the North American wilderness, and later in the Great Plains. The people of Kemet created a spiritual landscape conducive to their way of life, centered on the Nile. The Nile is weaved into their myths and the creatures that populated the Nile Valley informed the creation of their gods (neteru).
How is it that Egyptians can make gods but we can't? Why are we following their gods? How is it that Muhammad could come up with a series of revelations giving guidance largely specific to his and his people's  circumstances, but no one from among our people can? Why is Christianity the 'white man's religion' when it came out of Palestine? Also, did Europeans create the white images of Jesus, canonize the Bible, make additions and annotations to the texts, translate them into Latin and English, invent the offices of bishop, pope, reverend, minister and clergy, invent the doctrine of the trinity, establish the symbol of the cross and build the institution of the church, with a slave mentality? The answer is, no.  None of those things could have been done with a victim mindset and a slave mentality. 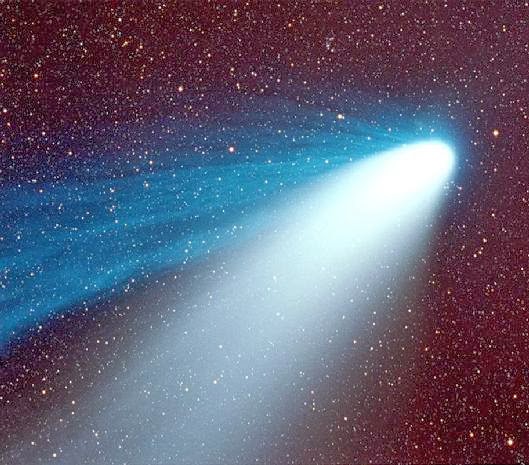 How do we transcend the slave mentality? Where does the agency come from? The first step is to 'know thyself' ; not only from a historical perspective, but organically and cosmically. We are made up of billions of cells, complex chemical structures, (the information encoded in our DNA alone is equal to 3 gigabytes of storage), we have over eight intricately nuanced systems running in our bodies including a nervous system, a circulatory system, etc., our bodies are made of atoms some 10 billion years old and we are in essence one with the vast, infinite, cosmological structure of the universe.
In our wisdom, we can extract insights, perspectives and relevant information from the, recent and ancient, past but we cannot be defined by it. The truth is not an ancient relic, it's not a distant, remote time or place; the truth is now. The real meaningful beliefs are those that can give us true insight, and enrich and improve our current reality. 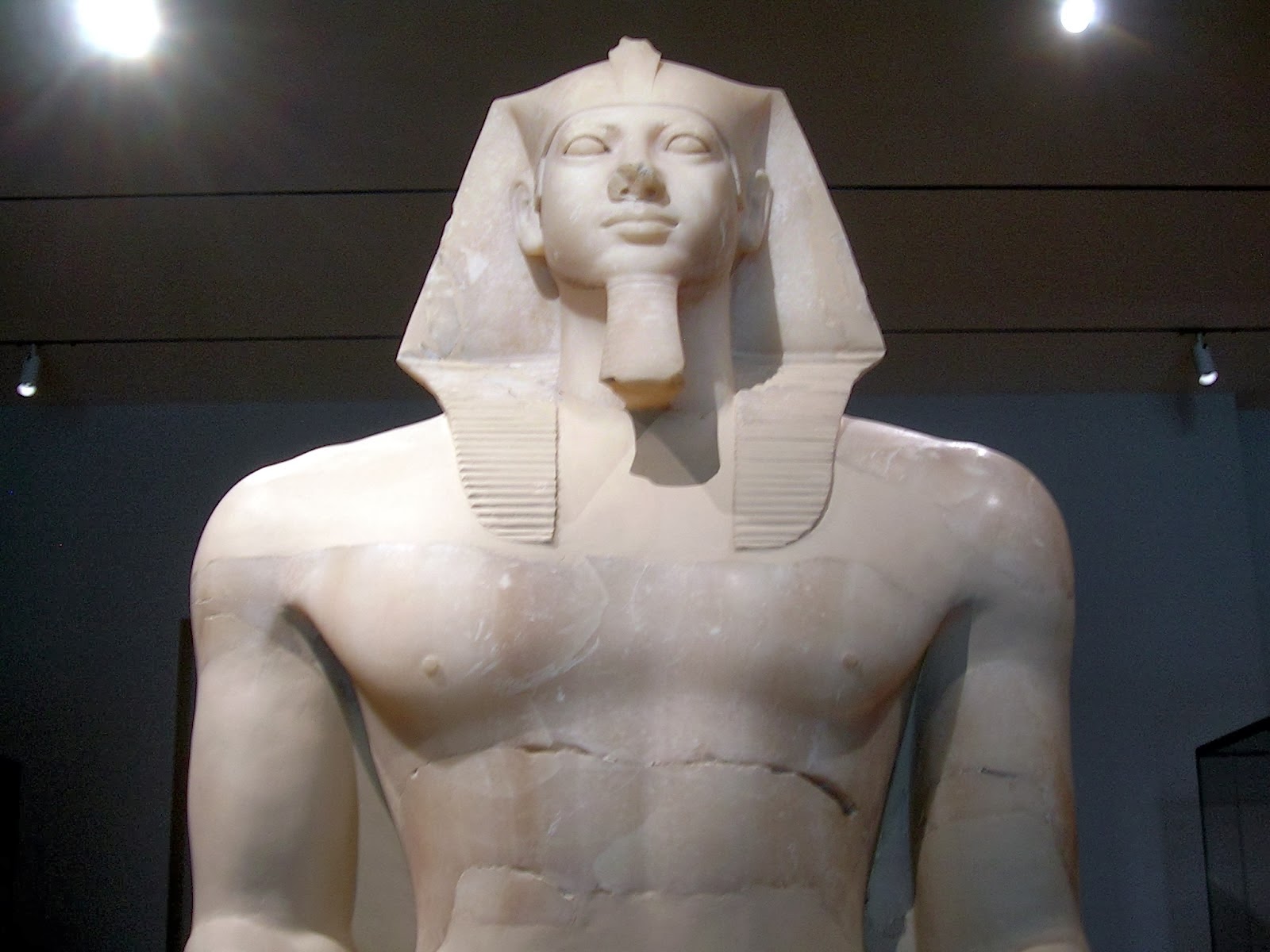 The same goes for slavery. What happened to us in the past is what happened in the past. We can't be defined by our past. We can remember it and learn from it, but who we are- is what we do -now. We are slaves as long as we believe these religions and scriptures have authority over us. They were created as an expression to help their respective people understand or explain the world, to learn how to better interact and to be reverent regarding the universe of which we all are a part. But the authority comes from within. It is part of that immutable, undefinable energy or force that enables us to exert our will. Because that is what a God really is, one who has the power to exert his or her will.  So when we look at the scriptures, let's examine them while seeing ourselves as Gods interacting with information to assist us in exerting our positive will and not as slaves looking to please a distant, external master. As we develop, it will become more clear that we are that master.