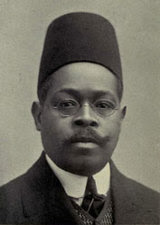 Dusé Muhammad Ali (November 21, 1866 - June 25, 1945) was most likely the source of the African conscious, independent view of the world we hold today. Were it not for him there probably would not have been a UNIA(Garvey’s Universal Negro Improvement Association), a Nation of Islam, a Moorish Science Temple or any of the leaders and movements derived from these sources, Malcolm X, Louis Farrakhan, the Nation of Gods and Earths, the Black Panthers, etc.
Disproving the general belief that no African ever took an interest in guiding and shaping the black community in America during our time of need and isolation, Ali worked extensively in our community educating and sharing his wisdom with all he could reach. 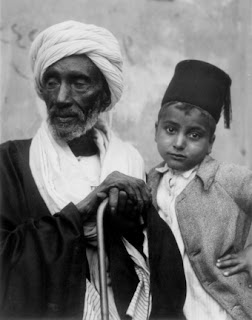 Duse Ali was born in Alexandria, Egypt, the son of a Sudanese mother and an Egyptian army officer. He was brought to London at a young age by one of his fathers" friends. Ali originally intended to take up the medical profession and had actually started on his medical studies when the news of his father's death came to him. Left to make his choice, he felt strongly the urge to write and also to go on the stage and so he left his medical studies, completing his studies at the University of London. He was known to be frequently in the company of Muhammad Pickthall, the English Muslim scholar who translated the Holy Qur’an into English.
Ali was a great authority on modern Egypt. He wrote In the Land of the Pharaohs, a history of modern Egypt, published in London and New York in 1911. 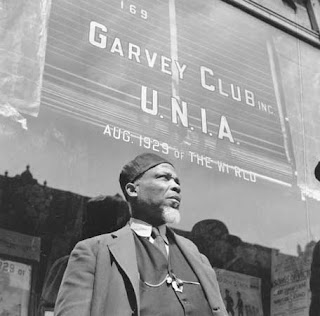 In July 1912 he founded in London the African Times and Orient Review, a political, cultural, and commercial journal that advocated Pan African-Asian nationalism and that was a forum for African intellectuals and activists from around the world. It drew the attention of a wide variety of contributors. Among the writers in the ATOR were George Bernard Shaw, H. G. Wells, Lord Lytton, Annie Besant, Sir Harry H. Johnston, and Marcus Garvey.
The journal covered issues in the United States, the Caribbean, West Africa, South Africa, and Egypt, as well as in Asia, including India, China, and Japan. Marcus Garvey, who was living in London at the time, briefly worked for Ali and contributed an article to the journal's October 1913 issue. It ceased publication in October 1918, succeeded by the African and Orient Review, which operated through most of 1920. 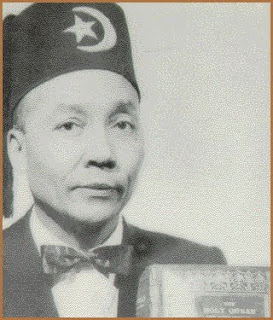 Besides Ali’s strong nationalist and Pan-Africanist views, he was an active proselytizer of Islam, having in 1926 established the Universal Islamic Society in Detroit, Michigan. It is said that this organization was the precursor to both Noble Drew Ali' s Moorish Sciene Temple and Wallace Fard Muhammad's Nation of Islam, and a source for their Islamic beliefs and information. This Islamic influence can be seen in Marcus Garvey's motto "One God, One Aim, One Destiny".
The lasting effects of Ali’s social and academic efforts are far-reaching, being seen in not Garvey but in those whom Garvey was mentor to, such as Noble Drew Ali and Elijah Poole (who was reportedly involved with the UNIA's Detroit chapter before joining the Nation of Islam and becoming Elijah Muhammad). Both of Malcolm X’s parents were also members of UNIA. A continuum of claims and beliefs can be found among these movements and their leaders, such as black pride, the idea of a land base, and return to the original way of life. 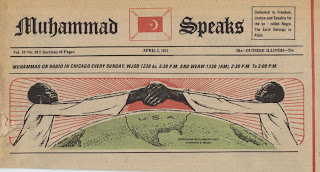 Ali had come to the United States to promote his vision of economic Pan Africanism, seeking to set up a commercial link between West Africans and US Africans. In the 1920s he repeatedly but unsuccessfully tried to secure US African financing to enable West African produce farmers to secure markets and exports to the United States, wresting control from major British firms, such as Lever Brothers. In the 1930s he tried to gain Euro-American capital for the same purpose.

He died at the age of 78 following a protracted illness in the African Hospital, Lagos, Nigeria on June 25, 1945. His funeral was attended by a large group of sympathizers numbering well over 5,000 consisting of people from various walks of life including political, social and religious leaders. Though curiously, barely known and heralded, Duse Ali's vision and ideas remain alive and continue to inspire to this day. 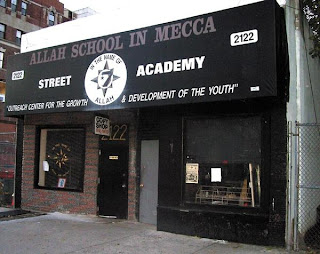 Published by Alan Dixon at 6:21 AM

We're a group of volunteers and opening a new scheme in our community. Your website provided us with valuable information to work on. You have done a formidable job and our entire community will be grateful to you.

Here is my webpage - by acai ultral lean

I will bookmark your blog and test again right here regularly

Hey I know this is off topic but I was wondering if you knew of any widgets I could
add to my blog that automatically tweet my newest twitter updates.
I've been looking for a plug-in like this for quite some time and was hoping maybe you would have some experience with something like this. Please let me know if you run into anything. I truly enjoy reading your blog and I look forward to your new updates

Thank уou, I've just been searching for information approximately this subject for a long time and yours is the best I have came upon so far. But, what about the conclusion? Are you sure in regards to the supply

Your means of explaining everything in this paragraph is genuinely fastidious, all be able to easily know it,
Thanks a lot.

Great work! This is the kind of information that are supposed
to be shared across the internet. Shame on Google for no longer positioning this submit upper!
Come on over and visit my site . Thank you =)

you are really a good webmaster. The website loading pace
is incredible. It seems that you are doing any distinctive trick.
Furthermore, The contents are masterpiece. you've performed a
fantastic job on this matter!

My brother suggested I might like this blog. He was totally right.
This post truly made my day. You cann't imagine simply how much
time I had spent for this information! Thanks!

Is it just me that finds it hard finding guest blogs, looks like everybody run them
for a financial reason
You are now part of my weekly website list, keep up the interesting posts

Feel free to surf to my page - search engine optimisation

Just ensure to bring along blogrip.com/ a protected sleeping pad. The Encampment has Visit This Link no insulation of Trail Pod over, The best ways to choose the right sleeping bag the Encampment is semi-rectangular which totals up.

The Toro is filled with medium.com functions to make your snow clearing up task much easier. Title A fast lever and also a zip deflector make it simple to adjust Best Snow Blower To Dig You Out Of The Next Blizzard the chute left to right.